Shout! Factory TV and Twitch present a live interactive marathon of the Australian comedy spy series Danger 5 on June 27th. Join series creators Dario Russo and David Ashby on Twitch for live commentary while streaming episodes from the show. The comedy creators will take questions from viewers and host “The Perfect Danger 5 Snack Party”, not to mention the marathon will include trivia questions, twitter polls and newly created voice-over messages from Colonel Chestbridge (eagle headed guy).

Danger 5 is a cult-favorite television series which premiered in 2012 and ran for two seasons on SBS One in Australia. The series is set in a campy, 1960’s interpretation of World War II and follows a group of five international spies on a mission to kill Adolf Hitler and thwart his plans of world domination. This group of special operatives include Jackson from the USA, Tucker from Australia, Ilsa from Russia, Claire from Britain and Pierre from Europe. Their missions include discovering Josef Mengele's perverted Antarctic death circus, busting down Erwin Rommel's golden murder casino and posing as exotic dancers in an attempt to take out Hitler at his own birthday party. 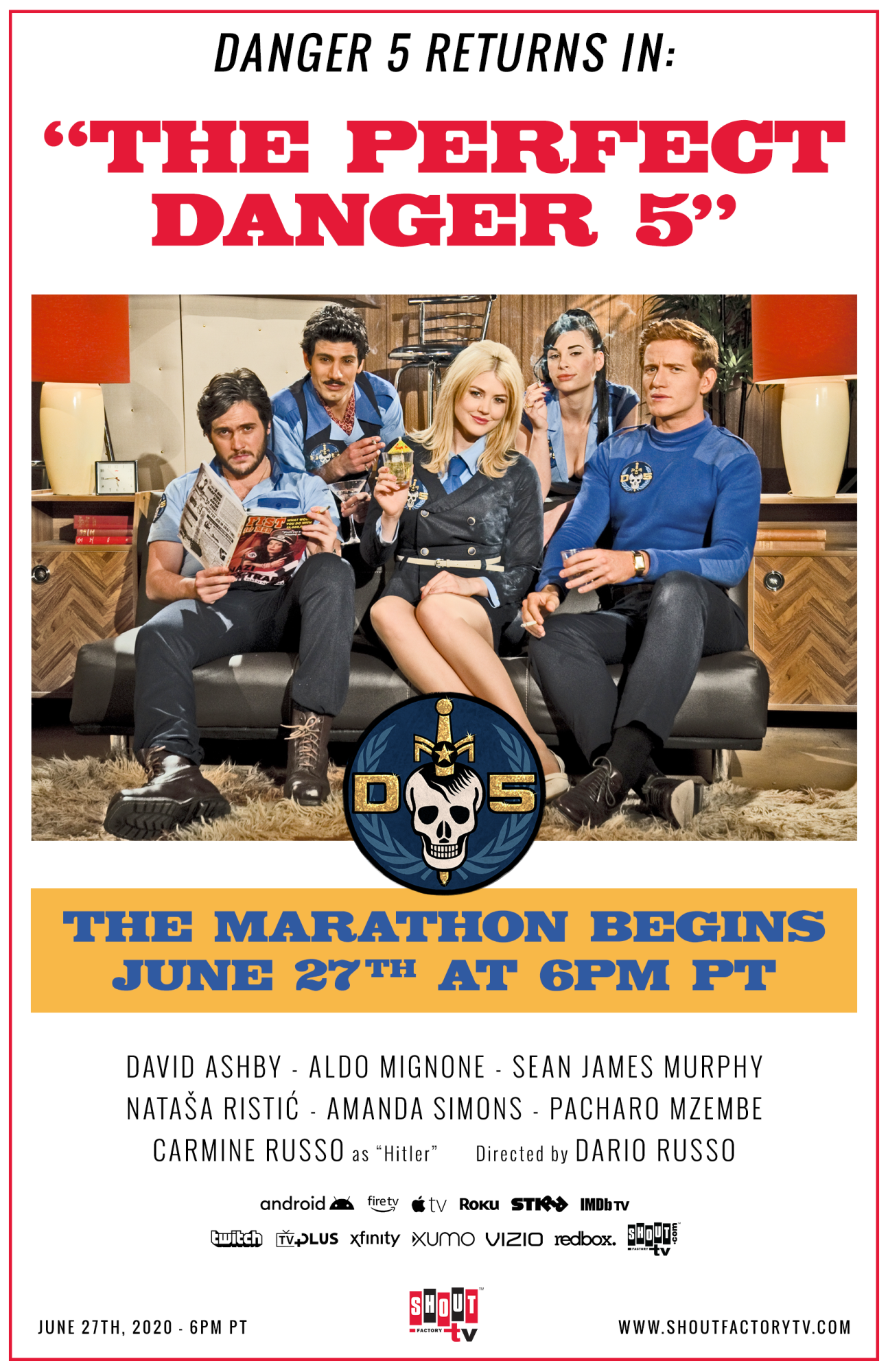 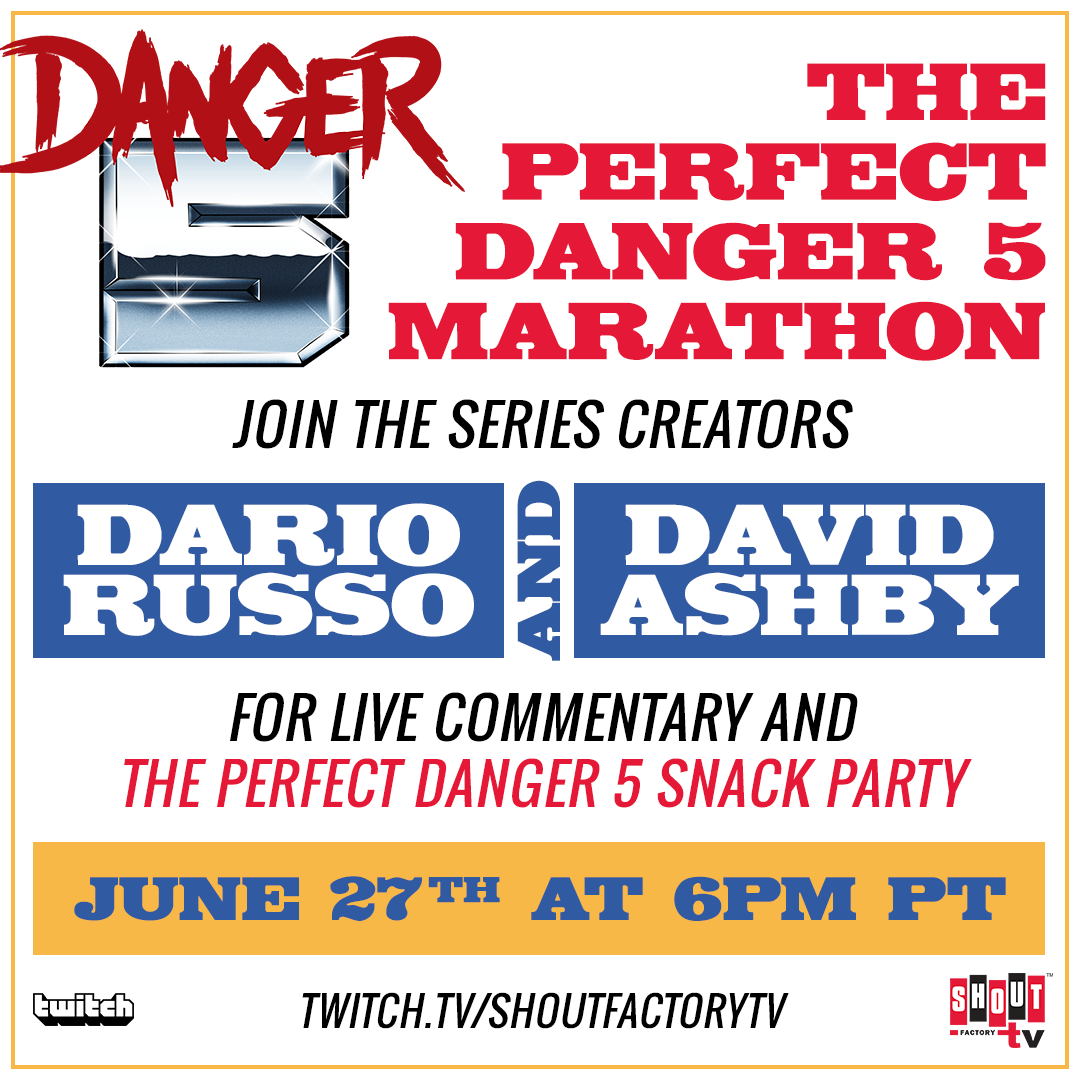 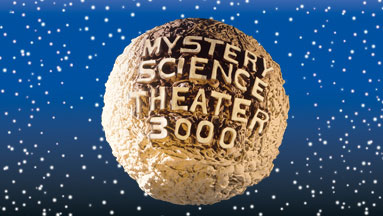 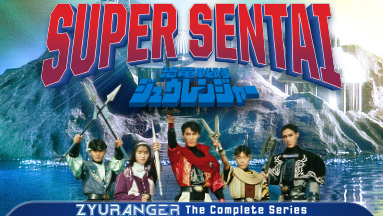 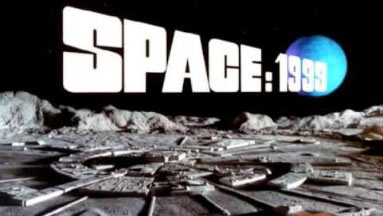